The Reverend Al Sharpton called for 1000 clergy to march on Washington for justice.  Over 2000 registered nearly 5000 clergy and others showed up.  The pre-march gathering had speakers from different faith groups speaking on one subject – Justice.  Towards the end of the program, Reverend Marvin Sapp sang the song he wrote entitled “Never Would Have Made It” and finally Reverend Sharpton gave the marching order.

During the march, songs were being sung.  The clergy talked to one another sharing their reason for coming to Washington DC.  We came from across the country, to be at that moment in time to sing and pray.  Once we arrived at the steps of the Department of Justice, the voices of religious leaders took their stand and we stood with them.  Finally, Reverend Sharpton, introduced the son of Dr. Martin L. King, Jr., his name sake, Reverend Martin L King III.  He spoke of the struggle not being over, and that we must continue to fight the good fight.

We continued to carry the mantle of our forefathers and foremothers.  It was a march to inform a nation that justice would remain at the forefront of what we strive for; what we believe; and the reason we will continue to fight.  The struggle is far from over.  Those of us who marched, did not march for ourselves.  We marched for the soul of our nation.  We are forever thankful for those who prayed for us as we marched.  Somebody marched for us when we couldn’t march for ourselves.  This time it was our turn.

Thus saith the Lord, Keep ye judgment, and do justice: for my salvation is near to come, and my righteousness to be revealed. 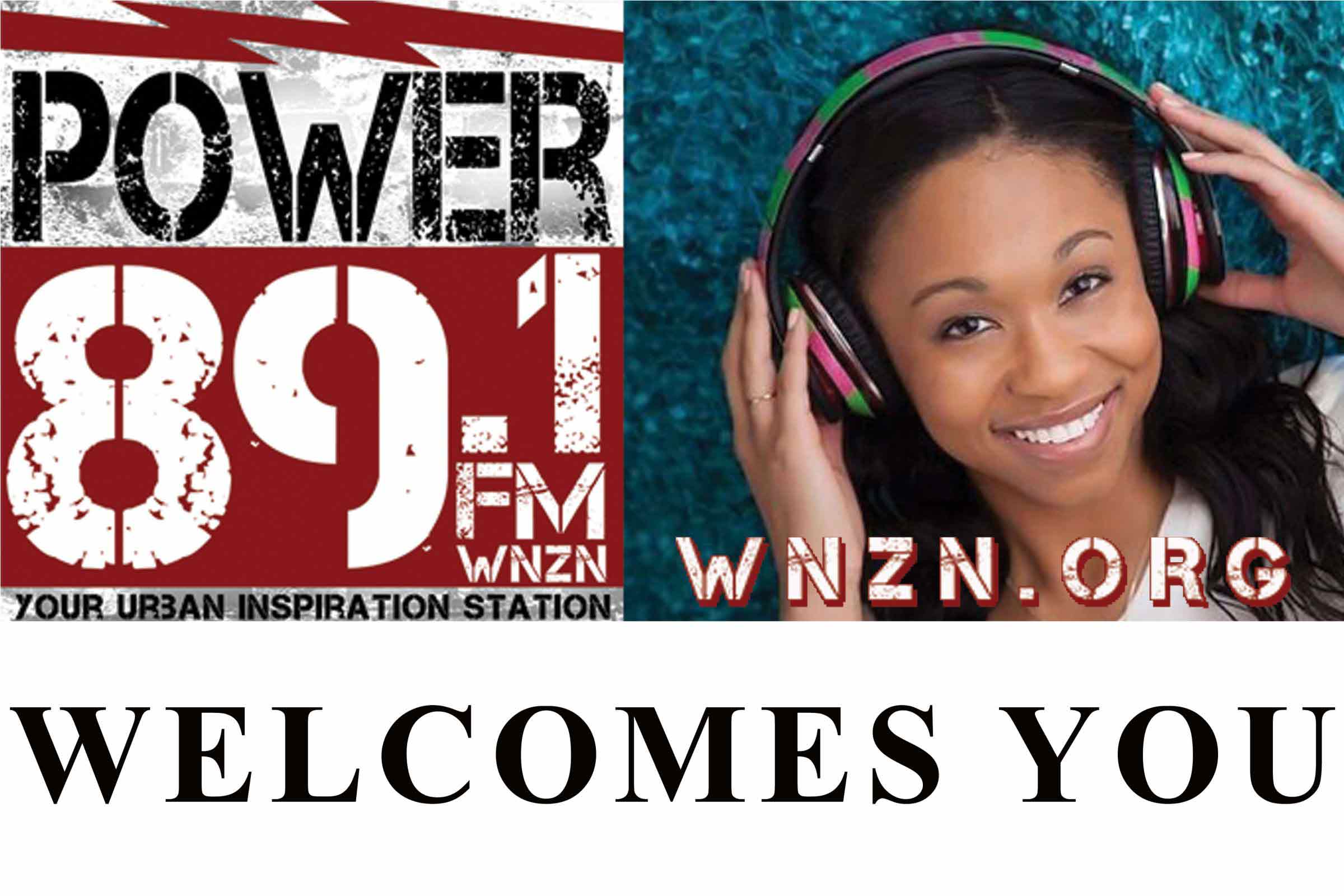